"IEA Starts 2018 with Pessimism … to Stop the Upward Momentum!" 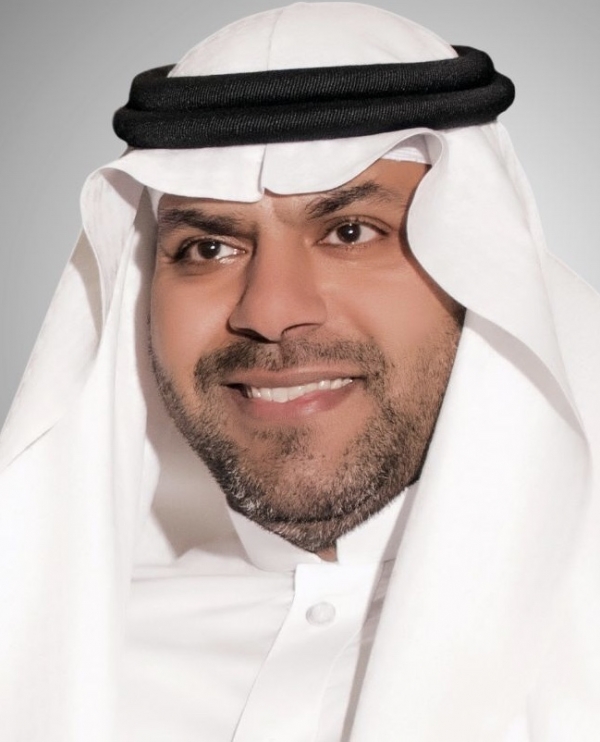 IEA have already orchestrated bearish scenarios for 2018, claiming that shale oil surge will neutralize OPEC/non-OPECoutput cut! Hence, IEA neglects that global oil markets are re-balancing, and that will continue through 2018 as a result of a substantial supply deficit.

IEA latest comments on its monthly report addressed 2018 challenges prematurely in order to orchestrate scenarios for the growing US shale production, in order to push down oil prices that have started an upward momentum since the end of October 2017 above the psychological barrier ($60/bbl). Thus according to IEA, the surge of shale oil could neutralizeOPEC/non-OPEC output cut!

IEA shows an unsatisfying outcome forOPEC/non-OPEC cut in 2018, though they have managed historical high compliance rate that have greatly re-balanced the markets, and caused huge declines in oil inventories, US crude inventories tumbled for the ninth straight week. Thus, IEA have erroneously overlooked other major bullish factors:

* The steepening backwardation of Brentforward curve doesn’t encourage storing oil and this will continue for some time … therefore,

* The market is feeling much tighter than balances might suggest and beyond the correction level that took place by mid-2017.

* Physical market activities suggests a supply deficit rather than overabundance.

* Tremendous speculative activities that influenced by the current price level!

* Strong refining margins incentivizing refiners to bid up for crudes and maximize their runs, keeping in mind the rise in China’s refining capacity to around 12 million barrels a day!

* The steep declines in Venezuela and Mexico output. Venezuela’s oil production plunged to nearly 30 years lows, surprising even some of the most pessimistic forecasts. 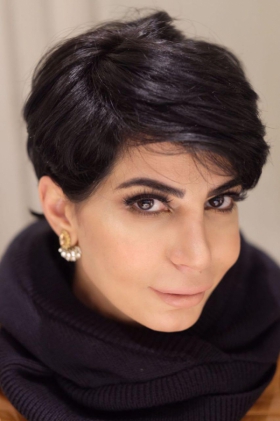 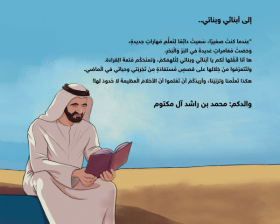 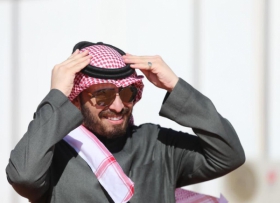 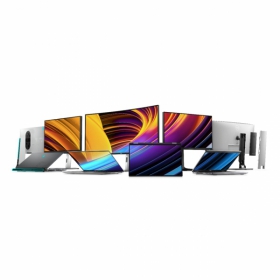