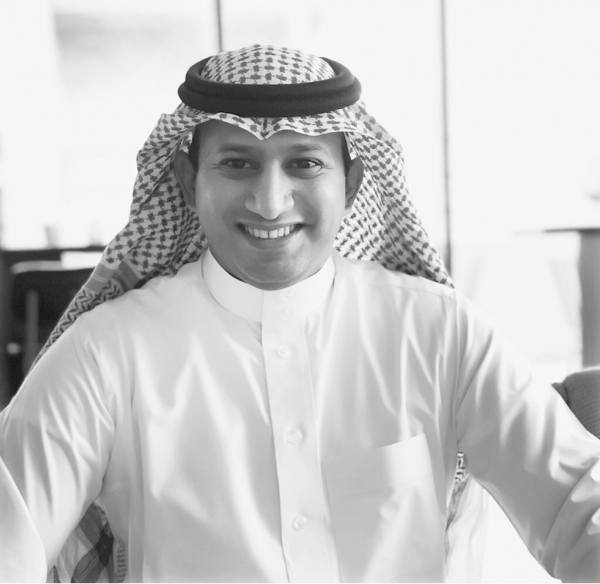 The editor-in-chief of TheRiyadhPost, Sultan Al Sa’ad Alqahtani, assured that the meeting of the Arab leaders in Saudi in the margins of the Arab League summit is an indication that there is a connection between the Arab countries.

Alqahtani added, in an interview with Saudi Radio in its English version during its special coverage of the Arab summit, that the Arab world is living now its worst situation owing to the disagreements among the countries of the region. However, Alqahtani expressed optimism about overcoming this stage in light of the existing communication between Leaders and commanders of the Arab countries.

Alqahtani,stressed that communication and dialogue among the countries of the region is the only guarantee for Arab security, especially in light of the Arab consensus on the fight against terrorism and extremism.

In a related context, the editor of TheRiyadhPost said that the Arab summit is an important annual meeting to ensure the continuity of coordination between Arab countries, which have been living a political crisis for years.

Sultan Al Sa’ad Alqahtani also said that the convening of the Summit is a positive sign on the ability of the Arab countries to correct their bad conditions, stressing that these countries are required to overcome the Arab spring stage in order to build the region.

In this context, Alqahtani asserted that the Kingdom of Saudi Arabia which is the most important Arab and Islamic country is capable, due to its leadership role and its regional weight, of supporting Arab stability through a number of initiatives.

Alqahtani also added that the Arab world needs Saudi Arabia to solve its problems because of the network of international relations owned by Riyadh.

Alqahtani concluded that the convening of the Arab Summit at one of the cultural centers in Dhahran is an important message for the new Saudi Arabia. 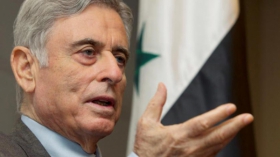 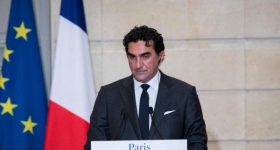 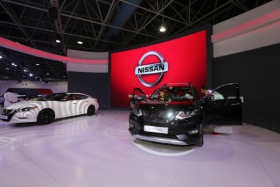 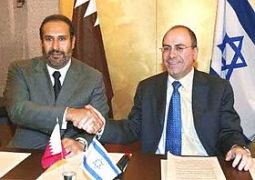 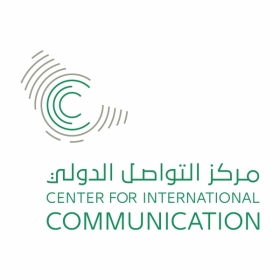 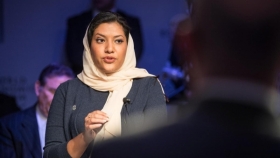 From « Saudi Davos" to Swiss "Davos" .. The kingdom reveals its modern face