Malek Rahbani": I look to a strong presence in my life through acting 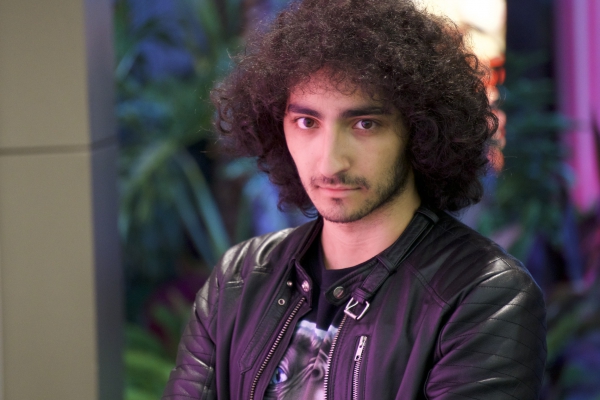 From generations to generations the Rahbani legacy has been passed on and now it falls in the hands of the third generation. One of its members is Malek Rahbani, the grandson of the great Artist, Playwright, and Composer Mansour Rahbani. Malek Rahbani (the son of the renowned Director, Producer & Composer Marwan Rahbani) chose to concentrate and work on acting. He participated in several series (Chawareh El Zill (Streets of Humiliation), Al Mourahikoun (The Teenagers), Al Ghaliboun2 (The Triumphant 2), Shariaat Al Ghab (Jungle Law), Caramel); as well as theatrical plays produced by the Rahbani family (Kings of the Communities, Don Quixote, Summer 840), and having published a book "IMAGES: A Personal Evolution of the Mind" which is mainly about thoughts in the human self, while writing another book to be likely issued by the end of this year.

It is natural for him to use English over Arabic for the simple reason that he studied and specialized in London in acting, and did travel many times to Los Angeles to fulfill his passion for acting studying under renowned acting coach Elizabeth Kemp who coached Hollywood actors Bradley Cooper and Hugh Jackman to name a few. Therefore he is looking towards securing a strong presence as an actor locally and internationally, with a deep film culture, fueled by watching and analyzing films of great stars such as Scorsese, Spielberg, Cameron, Hitchcock, and others. His childhood was fueled by action movies the likes of Stallone and Schwarzenegger which were a main factor for Malek to fall in love with movies. His character and culture rose from a beautiful and contradictory mix of movies and film trends.

He does not hide is aspiration to becoming a worldwide known actor, and already provided his profile details to specialized casting offices based in Los Angeles like Arab American Casting (A.A.C) which supports actors from the Middle East which have attached Malek for future film roles. Malek is not in a hurry for fame. He’s happy with the roles he embodies with love and craftsmanship; He desires to pursue the roles that help him show his talent, through which he can have an impact on the public, and draw the attention of directors and writers who would offer him complex roles to show his skills, thus giving him the opportunity to go from the Arab world and the region, to Hollywood and the world.

"Malek Rahbani" of the third Rahbani generation, enjoys a high academic culture and belongs to a family where art is the everyday discussion, therefore it is natural for him to be in this environment, provided that he reflects the present in a different image than we have known before with other Artists. 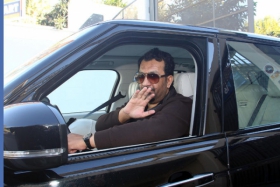 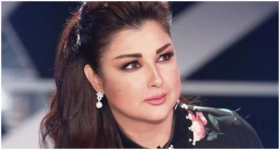 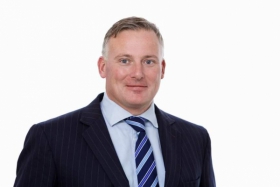 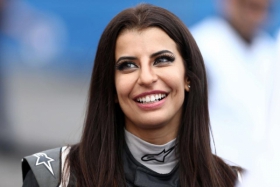 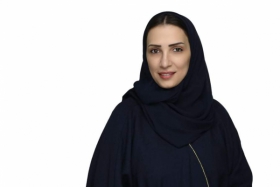 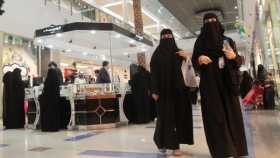 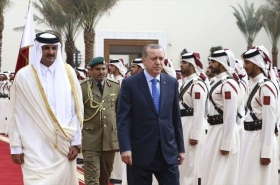 A message from Behind Erdogan's Lines: Leave Qatar, look at Cyprus 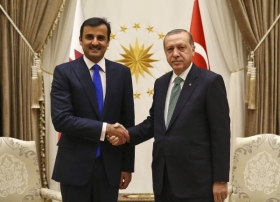