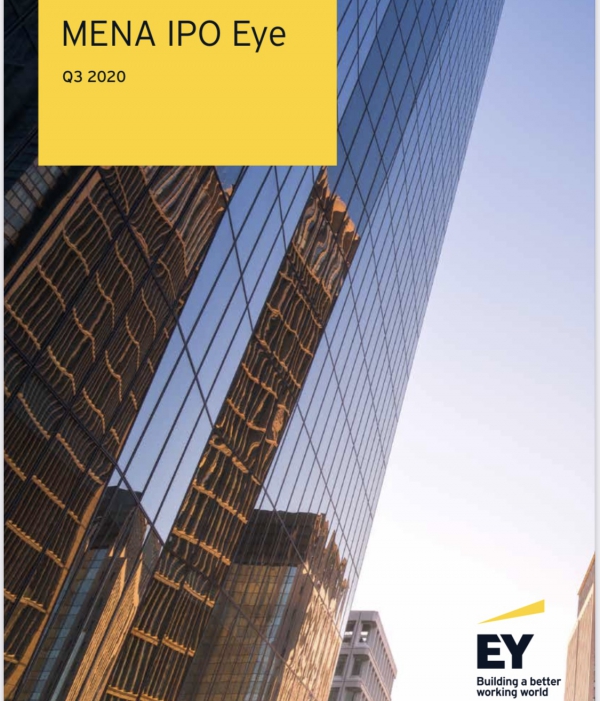 The MENA region witnessed one IPO valued at $115.9m in Q3 2020according to the EY MENA IPO Eye Report.

The IPO of Amlak International for Real Estate Finance, headquartered in the Kingdom of Saudi Arabia (KSA),raised US$115.9m in Q3 2020 and was oversubscribed26.9 times.

The deal comes after no listings were announced in Q2 2020, which marked the first time in more than 10 years that the MENA region had a quarter close without a listing.Prior to the pandemic, the year had initially begunpromisingly with four deals – three of which took place in KSA, raising US$865m in total.

“The adverse impact of the COVID-19 pandemic outbreak, as well as a number of macroeconomic and geopolitical factors continues to be felt across the MENA region, resulting in relatively subdued IPO activity. Despite this impact, the IPO of Amlak International for Real Estate Finance represents a positive signal for markets, particularly in light of the fact that roadshows were held virtually, as a result of social distancing measures. In the remainder of the year we are likely to see increased IPO activity in the region, as lockdown restrictions continue to ease. We expect listings to pick up in Q4, with Saudi grocery chain operator BinDawood Holding having already led the way with their IPO on Tadawul.”

Across the Gulf Cooperation Council (GCC), markets have remained impacted by the pandemic and market volatility.With Amlak International for Real Estate Finance representing the only listing, proceeds have fallen 39% when compared to Q3 2019.

“At the beginning of 2020, as many as 16 new issuances were expected to hit the regional markets. The fact that Amlak International represented the only IPO of Q3 shows that even as restrictions ease and we begin to emerge from the economic impact of the pandemic, IPO volumes and proceeds in the MENA region remain subdued. Despite this, there are a number of IPOs in the pipeline across the United Arab Emirates, KSA, Oman, Kuwait and Qatar, which to some extent bodes well for Q4 and is a positive indicator as we head into 2021.”

In Saudi Arabia, the Tadawul launched its derivativesmarket in Q3, which officials believe will enhance the depth of the Kingdom’s capital markets. The market’s first exchange-traded derivatives product is the MT30 Index Future, based on the MSCI Tadawul 30 Index (MT30). This forms part of a wider strategy to attract more foreign investors to the country, and more products are expected to be launched next year.

Saudi Arabia’s Capital Market Authority (CMA) also approved the first direct listing on the Nomu Parallel Market, of Saudi White Cement Company, which was listed on 2 September 2020. Direct listings were recently introduced on Nomu Parallel Market with the aim of boosting liquidity and increasing the number of listed companies.

In addition, companies in Saudi Arabia can now opt to issue depository receipts out of the Kingdom after the board of the CMA approved the resolution as part of its strategic objectives to deepen the capital markets, promote its role in raising capital, and to increase market attractiveness to foreign investors.

In the United Arab Emirates, the government announced that in Q3 2020 it will merge its Insurance Authority with the Securities and Commodities Authority to form a single regulator that will oversee the non-bank financial sector, including the capital markets, futures exchanges, andinsurance sector, to help streamline the regulatory process for firms in the sector. Further decrees were announced in early Q4 2020 relating to the merging of the Insurance Authority with the UAE’s Central Bank and transfer of power from SCA to the local stock exchanges. Local stock exchanges in the UAE are gearing up for increased activity in the coming months, with Nasdaq Dubai announcing that they will be launching a Growth Market in early 2021 for SMEs.

In Bahrain, the Bahrain SE has also announced plans to launch an enhanced delivery-versus-payment (DVP) model, which is designed to activate the custody model in the market by combining pre-settlement controls through a custodian trade confirmation or rejection practice – with an automated solution to custodian-broker settlement. 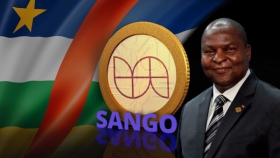 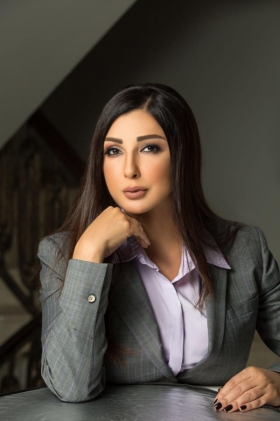 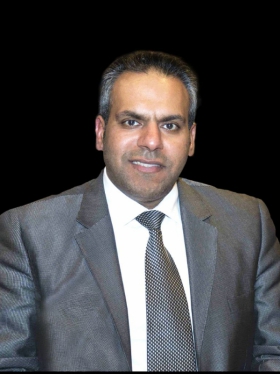 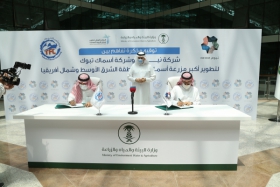 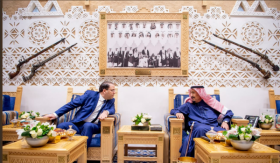 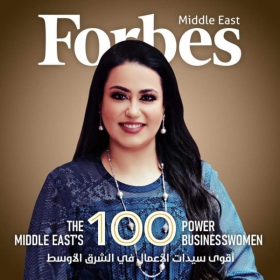