Tamim and the ghost a coup ... Twenty members of the Al-Thani family are imprisoned 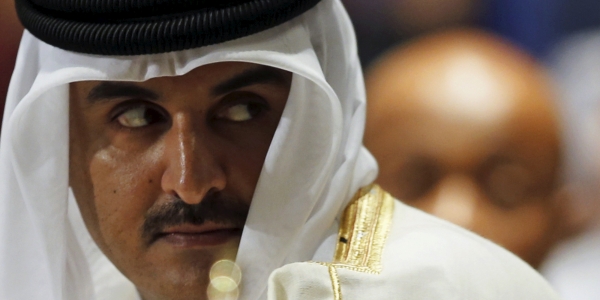 A French prisoner in a Qatari prison confirmed that 20 members of the Al-Thani family were in prison.

French newspaper Le Point reported that the French businessman and the founder of the administrative training company ProSys, Jean-Pierre Marongio, who is serving a prison term in a Qatari prison for Dud cheques, confirmed that there are members of the Qatari royal family imprisoned in the same prison as him.

The report added that after their arrival, they called the French prisoner by phone, he first spoke about the unhealthy deplorable conditions in prison. He confirmed that a number of members of the Al-Thani family, which dominates Qatar for 150 years now, are in prison. “There are Twenty prisoners from Al-Thani family. In my block, there are six.” The prisoner added.

They are all members of the Ben Ali branch, oust from power by the grandfather of the current Emir Sheikh Tamim Bin Hamad Al-Thani in a coup.

The official reasons for incarceration would always be the same: bad checks, embezzlement and drug possession. That cannot hide that the real reason for imprisonment is the fear of Tamim of a coup against him. 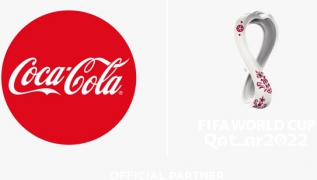 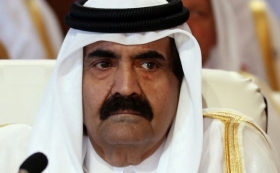 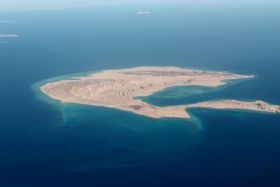 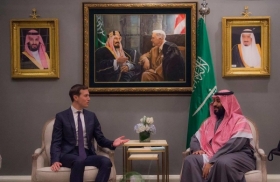