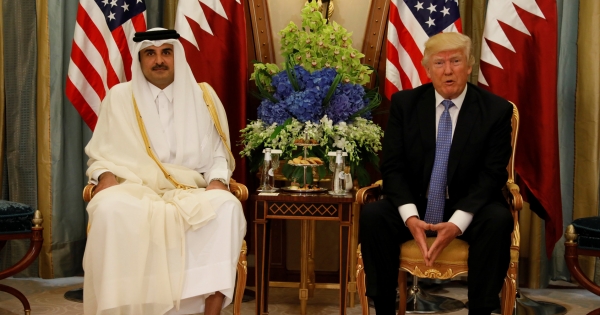 It is a contradiction that the Executive director of the anti-extremism project has attributed to the failure of the United States under its previous administration to hold Qatar accountable for its turbulent behavior, adding that "while our country faces increasingly dangerous security threats from terrorism and extremism, we cannot turn away from Qatar's reluctance in the fight against terrorism. The United States must also do more to pressure on Qatar to act against extremism within its borders."

In the same context, David Ibsen points out that the United States should encourage Doha to arrest or expel all internationally concerned and wanted individuals within its borders, including all members of Hamas and Taliban delegations currently hosted in Qatar, and stop all direct, financial and strategic support of concerned terrorist organizations Internationally.

US pressure also includes putting an end to all ransom payments to terrorist organizations abroad and encouraging Qatar to draft and publish a list of wanted terrorist entities, and to provide the concerned entities with the implications set out in the existing anti-terrorism legislation in Qatar, according to Ibsen.

In order to fight terrorism and terrorist financing, Qatar will need to fully implement its policies related to counter-terrorism. Qatar also needs to improve the performance of its current anti-terrorism framework, including the design of its system for naming terrorism and publishing it according to the American researcher.

David Ibsen stresses that Trump's administration should do everything possible to pressure Qatar to start acting as a responsible ally and stop its support for extremism and terrorism. 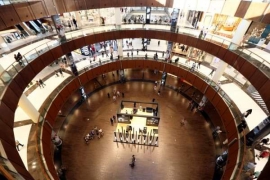 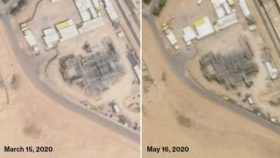 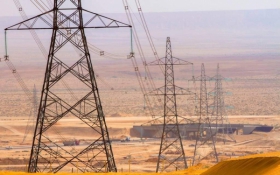 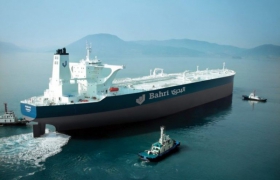 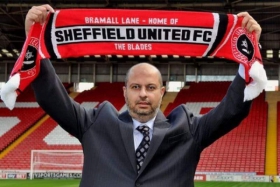 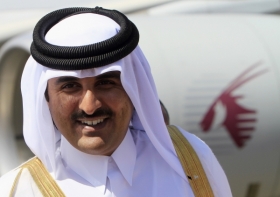 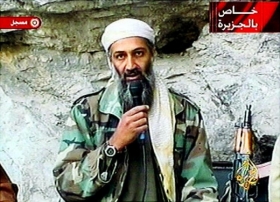 A famous American broadcaster Attacking Al-Jazeera: It is a platform to support and glorify terrorism 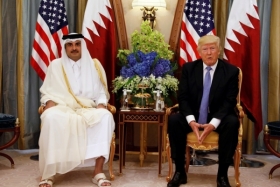 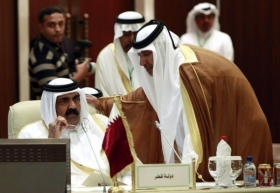 “Qatar: The Forbidden Truths "... A French book rears the ugly head of the “Stronghold of terrorism "

Turkish expert: isolation shall be Turkey's fate because of its standing with Qatar