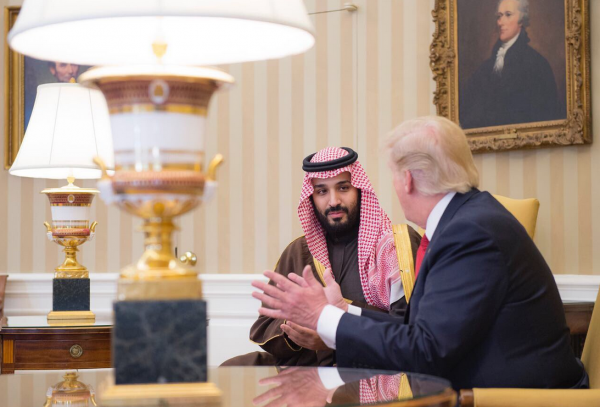 The Trump administration seeks to return Saudi-US relations back to normal after years of tension under former US President Barack Obama, which is only a passing summer cloud in the history of the Saudi-US alliance, which has stood for decades despite the tremors and tensions.

The Council on Foreign Relations website published in this context a report, translated by Riyadh Post, in which it stressed that the beginning of US-Saudi relations dates back to decades of cooperation that began with the oil industry and then via government communications. Washington had a good relationship with the founder of the Kingdom of Saudi Arabia, King Abdul Aziz, before the relationship developed into a close alliance. After US companies have participated in the oil industry in Saudi Arabia since 1933 when Standard Oil of California won exploration contracts in the East of Saudi Arabia before discovering oil in 1938.

President Franklin D. Roosevelt's meeting with King Abdul Aziz on the USS Murphy in Egypt in 1945 played a major role in promoting this relationship.

Oil also represented an important factor in the Saudi-American alliance, where the US Arabian Oil Company, or the Aramco company, established by Standard Oil company and three other partners - which later became Texaco, Exxon, and Mobil - discovered Saudi oil reserves in 1944, before Saudi Arabia gradually bought up its foreign shareholders' shares by 1980. The company is now known as Saudi Aramco. However, US energy companies have maintained business interests in Saudi Arabia, where Chevron Corporation, Dow Chemical Company, and ExxonMobil continue to participate in refineries and petrochemicals projects in the kingdom.

Given the size of the Kingdom's energy production, which gives it a significant impact on the energy markets, the protection of Saudi Arabia and other Arabian Gulf producers has been for decades the cornerstone of US foreign policy.

The US-Saudi partnership was strengthened after the Iranian Islamic revolution in 1979 When Washington lost the Iranian shah as its strong ally and then focused on Saudi Arabia as its main ally in the region over the past three decades.

It is mentioned that the US-Saudi military cooperation peaked in the first Gulf War in 1991 when Washington led an alliance to expel Iraqi forces from Kuwait. The United States, Saudi Arabia, and Pakistan also supported the Afghan resistance against the Soviet occupation of Afghanistan from 1979 to 1989.

The pages of US-Saudi relations have not always been very friendly. However, there was some tension in a number of periods, especially after the attacks of September 11, but this did not diminish the strength of the Saudi-American alliance, which was strengthened in the military sphere as Saudi Arabia is considered the first destination for US arms, after buying 9.7 percent of US exports from 2011 to 2015. Saudi Arabia's total imports of arms rose by 275 percent between 2006 and 2010, according to Spire Research and Consulting Organization. The United States also helps Saudi Arabia secure its oil assets by providing training and advisers to Saudi security forces.

US-Saudi relations have never been in perfect harmony due to the Israeli-Palestinian conflict which has been a source of friction between the two countries since the early days of the relationship. Although the United States and Saudi Arabia share the goals of regional stability and containment of Iran, the two countries disagreed on key issues during the Obama administration when Saudi Arabia expressing its displeasure at the lack of US support for former Egyptian President Hosni Mubarak. Saudi Arabia also urging a bigger US role in toppling Syrian President Bashar al-Assad, whose regime is in line with the Iranian regime.

The Yemeni file was another point of contention between the two countries under Obama, but the rise of Trump to power in the United States made the positions of the two countries towards this file more compatible.

Analysts see that the shift in the kingdom's foreign policy is a direct reflection of the growing power of a new generation of princes after the appointment of Crown Prince Mohammed bin Nayef as interior minister and Crown Prince Mohammed bin Salman as defense minister, but analysts say both men maintain close ties with the United States and share Washington's fundamental security concerns, especially in the face of al Qaeda and the Islamic state. Therefore, common economic, security and geopolitical interests are likely to maintain strong relations between the two countries in the foreseeable future. 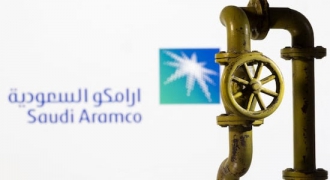 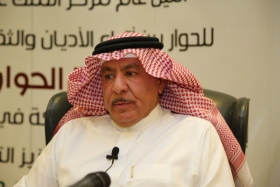 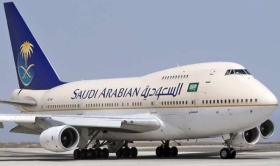 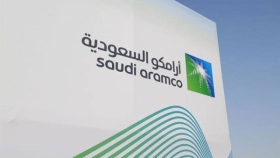 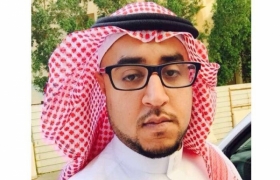 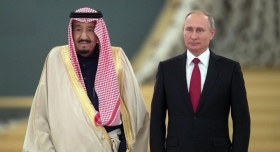 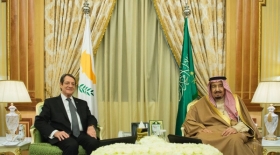 The historic visit of the Cypriot President to Saudi Arabia 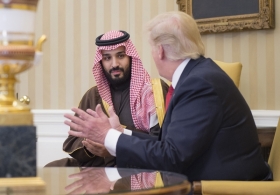 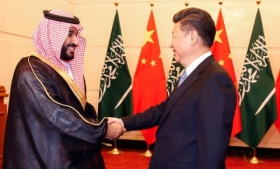