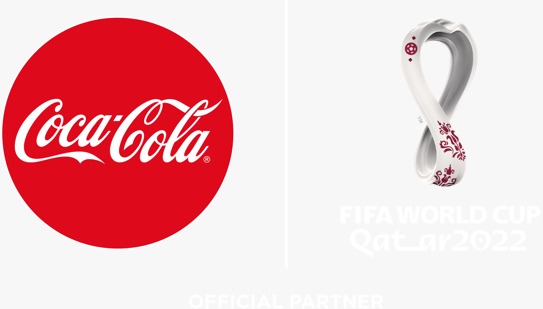 Coca-Cola is giving football fans in Saudi Arabia a chance to see their favorite football stars score on the world’s biggest stage with the opportunity to win thousands of 2022 FIFA World Cup match tickets. All Saudi residents need to do is keep a close eye on the brands twitter handle @cocacola_KSA and believe in the unbelievable!

With excitement and anticipation levels reaching fever pitch across the Kingdom following the national team’s qualification for the FIFA World Cup 2022, Coca-Cola is all set to deliver magical moments for football fans in Saudi Arabia eager to see the big game action live. An official sponsor of the tournament since 1978, Coca-Cola has its finger on the world’s sporting pulse when it comes to creatingunique experiences for consumers around the globe.

The unique twitter giveaway is yet another example of Coca-Cola’s ability to delivery amazing experiences to consumersin the region. Coca-Cola is focusing on delivering magical moments and true experiences that matter especially for consumers in Saudi Arabia. In addition, Coca-Cola will bring the Original FIFA World Cup Trophy to the Kingdom in November where thousands of fans will have the opportunity to get up close with football’s most prized Trophy. Coca-Cola is also investing in local talent from Saudi Arabia and will soon be making an announcement on this. 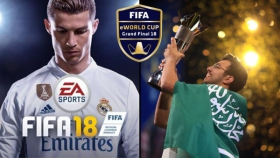 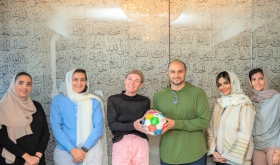 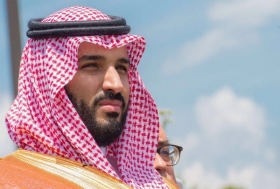 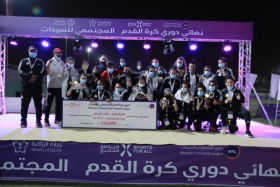 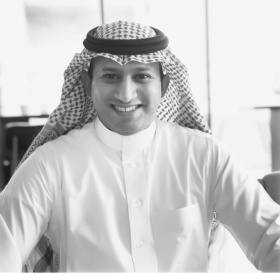